The First Minnesota Volunteer Infantry was the first unit raised by the state to fight in the Civil War. It was also the first regiment from any state offered for national service. As part of the Union Army of the Potomac, the First Minnesota took part in many important battles and campaigns including Bull Run, the Peninsula Campaign, Antietam, and Gettysburg. The battle of Gettysburg was the First Minnesota's most famous action. The regiment played an important role in winning the battle, though it suffered terrible losses. 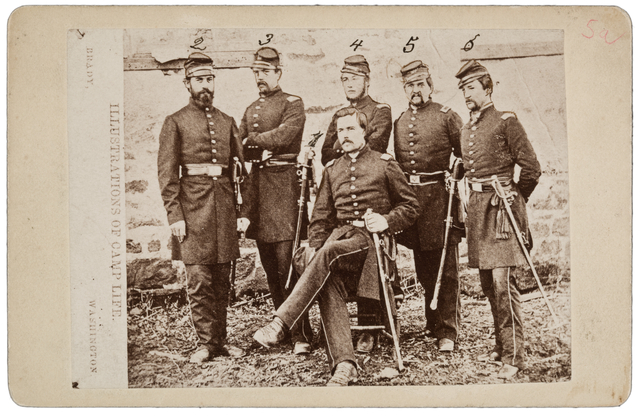