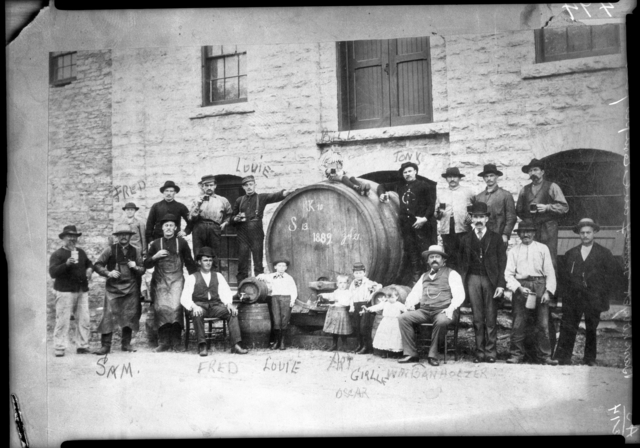 Today there are more than forty operating brewpubs and breweries in Minnesota, and new breweries and distilleries continue to open in Minnesota at a rate not seen since prior to Prohibition.