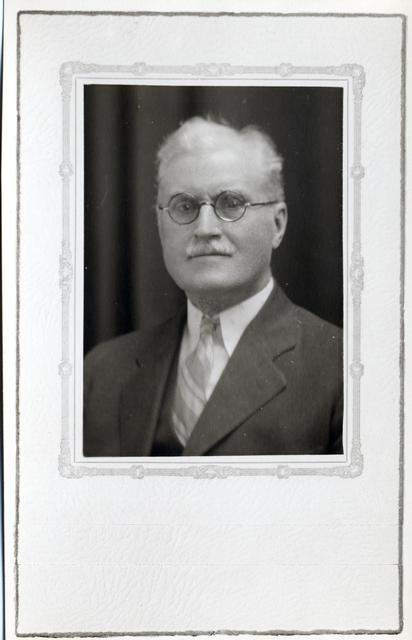 Eugenics was a movement to improve the human species by controlling hereditary factors in mating. The eugenics movement began in the late 1800s in Britain. Francis Galton, an English scientist, coined the term in 1883 and founded the Eugenics Society of Great Britain in 1908. Galton’s philosophy was that humanity could be improved by encouraging the ablest and healthiest people to have more children. Galton’s vision of eugenics is usually termed “positive eugenics.” The eugenics movements in the United States, Germany, and Scandinavia favored “negative eugenics,” which advocated preventing the least able from breeding. The American Eugenics Society was organized in 1926.

In the early 1920s, Charles Fremont Dight, a physician in Minneapolis, launched a crusade to bring the eugenics movement to Minnesota. He combined the moral philosophy of eugenics with socialism and espoused the idea that the state should control reproduction of mentally handicapped individuals. His main lines of approach included eugenics education, changes in marriage laws, and the segregation and sterilization of what he called “defective” individuals.

Dight continued his legislative efforts as late as 1935. He spoke and wrote on the subject of eugenics, including over 300 letters to Minneapolis daily newspapers, a 1935 pamphlet on the History and Early Stages of the Organized Eugenics Movement for Human Betterment in Minnesota, and a 1936 book entitled Call for a New Social Order. In 1933 he sent a letter to Adolph Hitler and included with it one of his letters to the editor in which he commended Hitler's work in Germany.

The Minnesota Eugenics Society became moribund by the early 1930s. Dight died on June 20th, 1938, in Minneapolis. He left his estate to the University of Minnesota to found what became the Dight Institute for the Promotion of Human Genetics.