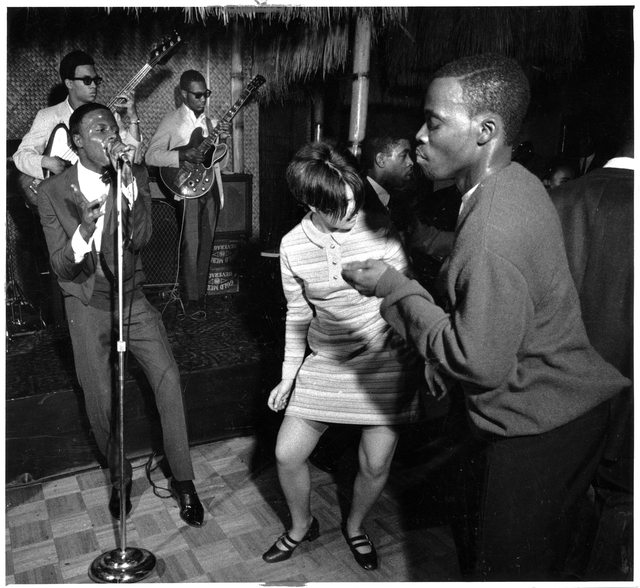 During this period, it was difficult for African American bands to get gigs at clubs catering to whites.  The underlying segregation during these decades played a large role in the creation of a gigging circuit that revolved around a small number of clubs open to African American musicians.  The following resources found in the MNHS collections document these venues and the musical creativity coming out of these spaces.

A large number of periodicals during this period discuss the issues mentioned above. They also reveal what clubs were popular over the years and where certain bands were gigging and when. A list of periodicals can be found below:

The Insider
1971-June 1978, December 1, 1978-May 1979
A magazine that discusses music news, arts, and lifestyles, documents discussions of clubs open to Twin Cities African Americans, along with radio stations and popular musicians and groups from this scene.  Notable issues include:

"Boozing with the Bumblebees", December 1971 The Charles Chamblis Photograph Collection
This collection documents many of the music venues from this period.  You can search for photos of clubs from this collection on our photo database Collections Online using club names as search terms (such as "Foxtrot," "the Flame," "Riverview," "Cozy Club," "Taste Show Lounge," and "Kings Solomon's Mines")