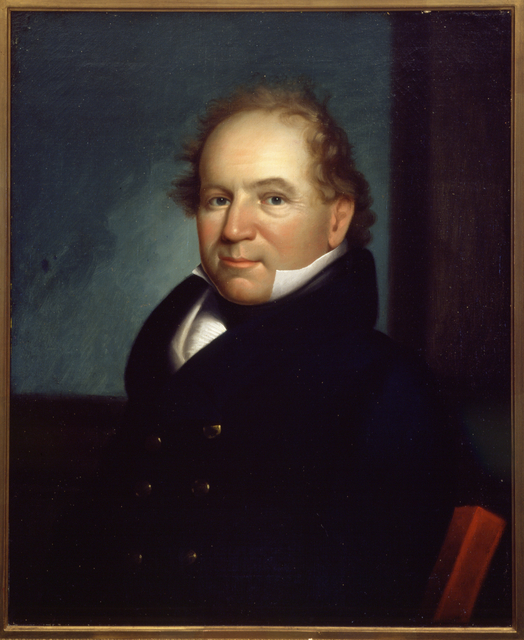 Josiah Snelling, Jr. was born in 1783 and lived the early portion of his life in Boston. He began moving west early in his long military career.

After his first wife died in 1810, he left his son in the care of relatives and dedicated himself to the military. He was rewarded with a commission as a captain at Fort Detroit in August of 1812.

Shortly after his arrival there he married his second wife, Abigail Hunt. Just days after their marriage, he became a prisoner of war when the fort surrendered during the War of 1812. He was paroled by the British and served the next two years in a noncombatant role. Even while not fighting Snelling advanced quickly through the ranks, becoming first a major, then a lieutenant colonel, and finally a brevet colonel on April 12, 1814.

Due to postwar cutbacks Snelling lost his brevet rank but he again became a full colonel in 1820 and was given control of the 5th Infantry Regiment stationed in the Upper Mississippi River Valley. Upon arrival at his new post, Snelling found that the garrison he was sent to defend was really more of an encampment, so he began the construction of Fort St. Anthony (later renamed Fort Snelling), an act that would become his greatest accomplishment. The building of the permanent fort took until 1824, and he served there until his death in the late 1820s. Today, Snelling Avenue bears his name and his fort—which remained in use off and on for 126 years—is a MNHS Historic Site restored to the original appearance of 1820s.