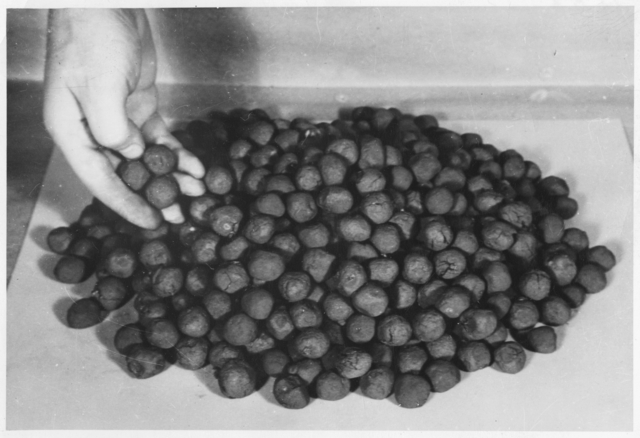 Minnesota Mining: A New Beginning, film
Directed and written by: Edward P. Nelson. History-Education-Research Division of Iron Range Resources & Rehabilitation Board, 1994.
Centers around the role of research and development has played in the birth of an industry and how the key players: industry, labor, government, and academic institutions, will take the taconite industry into the 21st century.
MNHS call number: Videotape #938

Search for Secondary Sources at MNHS