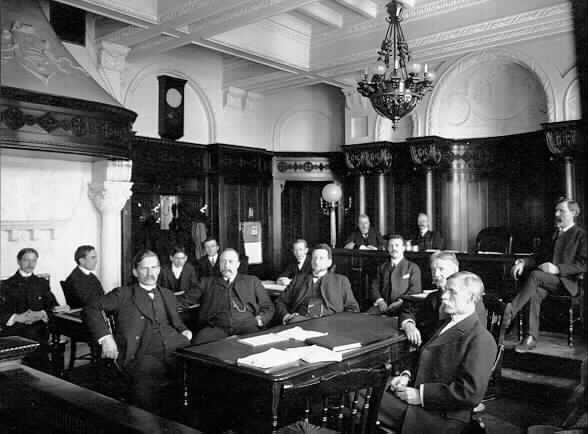 Federal Courts have jurisdiction over:

Federal court records are not available at the Minnesota Historical Society Library.

The Federal court records are primarily case files.  Case files are arranged numerically by the docket number assigned when the case was filed.. Transcripts are seldom part of the file.

Other available records may include: