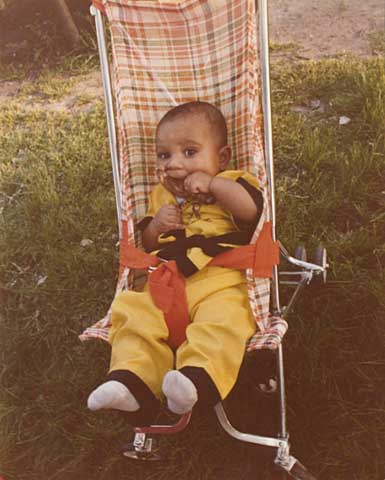 Visit our guide on locating and using Vital Records.

The full population of Minnesota was enumerated in two series of censuses: one by the U.S. Census Office/Bureau of the federal government and another by the Territory/State of Minnesota.

African Americans were first enumerated on the 1870 Federal census. Prior to that, they appear on a “slave schedule.” In most cases, individuals were not named but were simply numbered and can be distinguished only by age, sex, and color; the names of owners are recorded. Some enumerators, however, listed the given names of slaves, particularly those over one hundred years of age.

Federal Census, 1790-1940
The MNHS Library also has some census microfilm for other states, and the entire Federal census from 1790 to 1940 is available online in the Library. The Ancestry database includes the slave schedules for 1850 and 1860, and an “Index to the Tithables [taxpayers] of Loudoun County, Virginia, and to Slaveholders and Slaves, 1758-1786.”