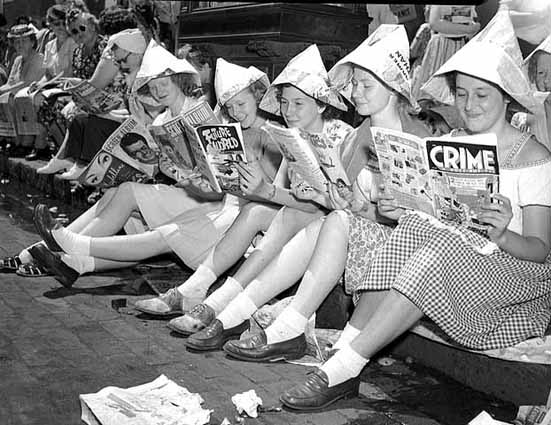 Dates:
The Minneapolis Aquatennial is traditionally held for 10 days centered on the third full week of July.