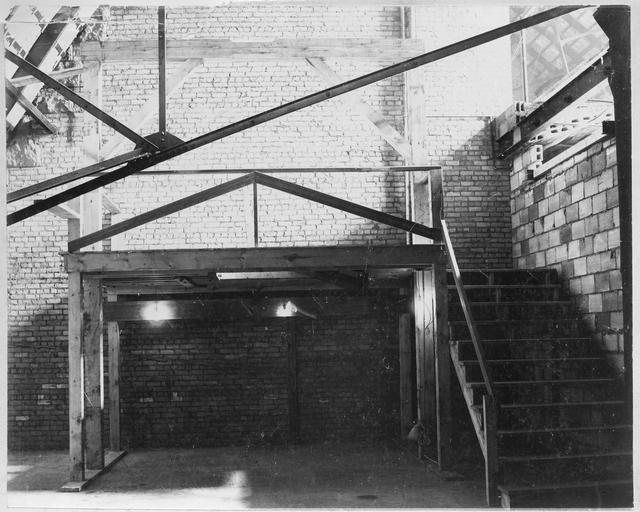 The State of Minnesota abolished capital punishment in 1911, making it one of twelve states and the District of Columbia where crimes are not punishable by death. Capital punishment is propounded by advocates as a deterrent to crime, while critics hold that claim to be unsupported by facts and crime statistics. Whether the state has a right to take life, whether taking life as punishment for crime is revenge or justice, whether the judicial system is unerring in its judgments, all are issues in the ongoing debate.