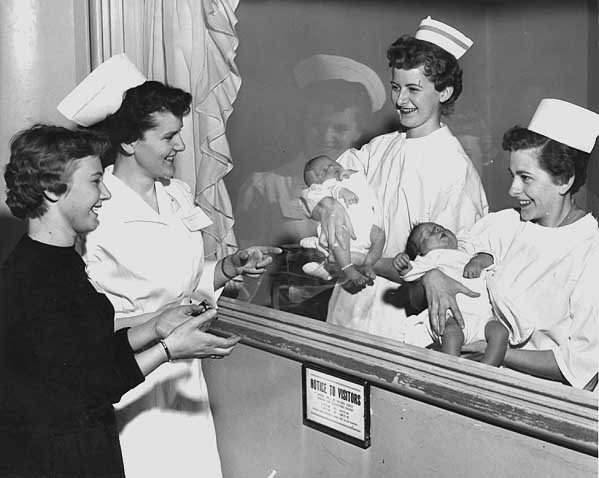 Minnesota lays claim to the idea of prepaid health plans—health services operated and administered by medical doctors and professional staff, and managed by health maintenance organizations (HMOs) —a design formulated in the early 1960s by Dr. Paul M. Ellwood, then executive director of the American Rehabilitation Foundation and the Sister Kenny Institute of Minneapolis. To Dr. Ellwood and his associates, the passage of Medicare legislation in 1965 seemed to portend a slide toward "socialized medicine," unwelcome involvement of government in American medicine and patient care.

In proposing his concept of managed care, Dr. Ellwood intended it to act as a bulwark against a looming threat to the quality of medical care. In cooperation with the Park Nicollet Clinic in Minneapolis, Dr. Ellwood conducted a pilot program in 1972, testing the concept. The pilot program involved 5000 patients from General Mills, the Dayton Company, and other local corporations who were enrolled in this employer-sponsored prepaid health plan.

The Health Maintenance Act of 1973 was passed by the Minnesota Legislature and codified as Chapter 62D of the Minnesota Statutes. The statute defined health maintenance organizations (HMOs) as "non-profit organizations, providing comprehensive health maintenance services in exchange for a fixed prepaid sum, regardless of frequency or extent of care required." Even before the enactment of the law, an organization called Group Health, Inc., had been providing medical services to its subscribing members since 1957. And as early as 1944, railroad workers in Two Harbors, Minnesota, had developed a plan for prepaid medical care of their members. These plans stemmed from roots in the "co-operative" movement of the 1930s.

The revolution created in American medicine and health care in the 1960s was, and remains, controversial. Health care concerns have placed the matter high on the national agenda, with calls for reform.