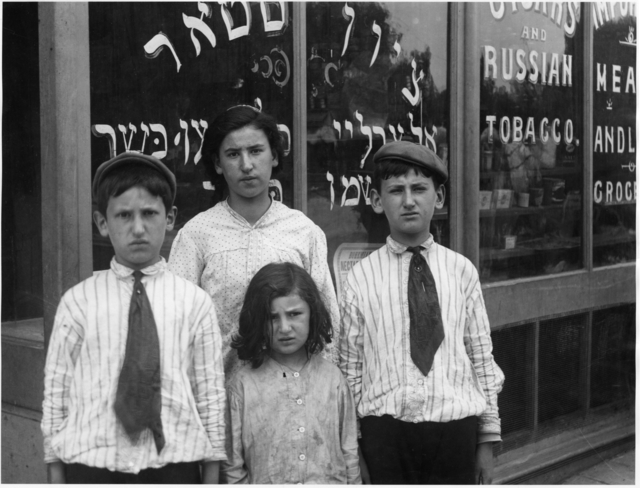 Jews have lived in Minnesota since it was created as a territory in 1849. As with many immigrants, they came to the United States to escape religious and political persecution. The Jewish population in Minnesota has mainly been concentrated in the Twin Cities and Duluth, with smaller groups on the Iron Range and in Rochester. Jewish communities have thrived in Minnesota, becoming successful and lively centers of religion and culture.