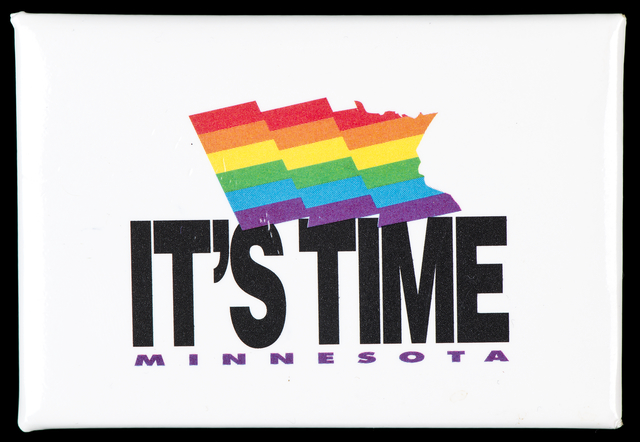 Minnesota Committee for Gay and Lesbian Rights Records. Board and annual meeting minutes, news clippings, financial data, office logs, correspondence, lobbying files, and other records of an organization formed in 1974 to work for passing local ordinances and state laws guaranteeing rights for gays and lesbians, to combat homophobia and violence against gays and lesbians, and to educate the public and legislature about gay and lesbian issues. MNHS call number: Digital finding aid 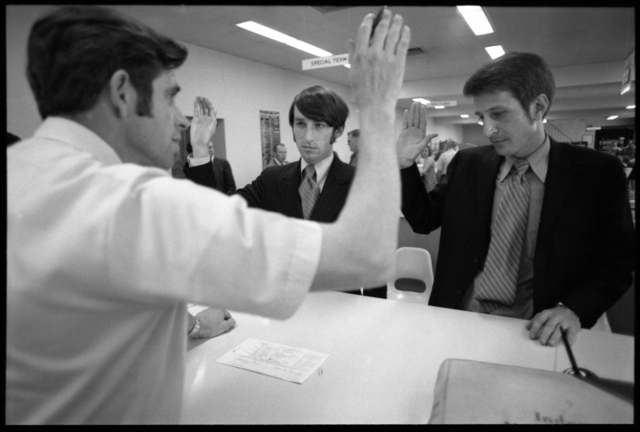 The public history of LGBTQ activism in the state of Minnesota goes back to the late 1960s and early 1970s, paralleling the broader national trends of social protest.

In 1970 Jack Baker and Michael McConnell filed for a marriage license in Hennepin County, which would lead to the Minnesota Supreme Court Case Baker v Nelson.  In 1972 a small group of activists led a march down Minneapolis' Nicollet Mall in what would be the precursor to modern day Pride celebrations.  Throughout the years, activists have focused on visibility, public accommodation, and justice for the LGBTQ community--often via legislation and court cases, but also through social services, direct community organizing, and advocacy within communities of faith.  Major legislative victories include the Human Rights Act (1993) and the Marriage Equality Act (2013).

At the Minnesota Historical Society, researchers may study the history of LGBTQ activism through the personal papers of various activists and politicians, organizational and government records, oral history projects, photograph collections, newspaper coverage, and more.  Key resources are highlighted in this guide; it is meant to be a starting place for researchers rather than an exhaustive listing of all collections.

Please note that language within and about the LGBTQ community has evolved over the years.  Terms used generally reflect the content of collections and also the language used at the time materials were created and collected.  For assistance in selecting effective search terms for these historic collections, please see our "search tips" boxes.