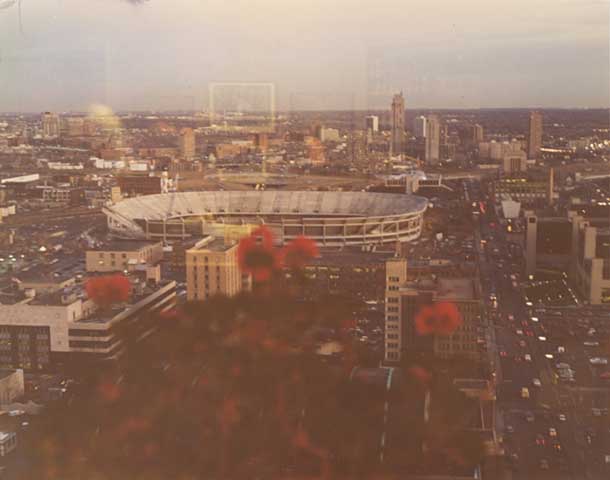 Search for Secondary Sources at MNHS