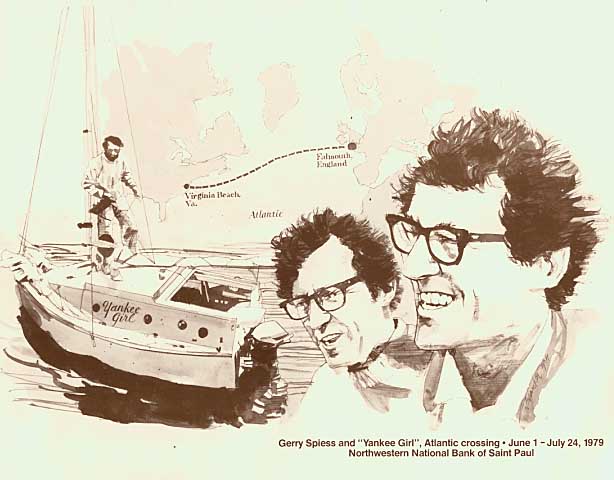 The Log Book of the Sailing Craft "Edith": The Diary of a Trip Down the Mississippi to Florida that Laura Ingalls Wilder Would Have Liked to Make into a Story, by Joseph Quiner Carpenter (1890), settings and editing by Dorothy Smith.
Malone, N.Y.: D. Smith, 1984.
MNHS call number:  F354 .C3 1984