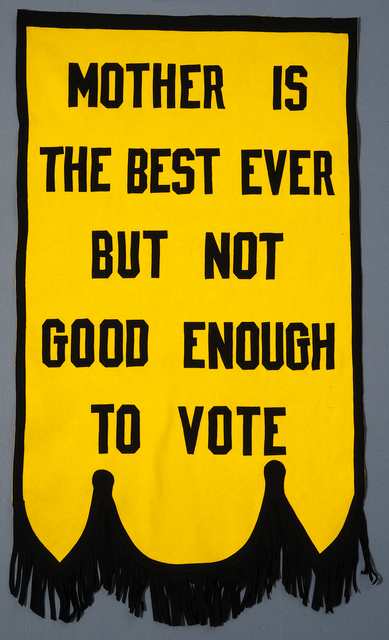 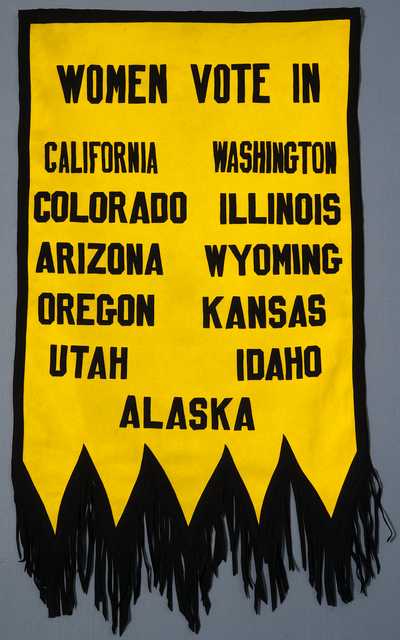 "A Voice from the Civil War, 1918," by Eugenia Berniaud Farmer.
Typed reminiscence of Mrs. Henry Clay Farmer's Civil War experiences with Confederate sympathizers in Missouri and her efforts on behalf of women's suffrage in Kentucky, Ohio, and Minnesota. The reminiscence was read at the 1918 Minnesota Women Suffrage Association convention.
MNHS call number: See the finding aid in the library (P939).

Barbara Stuhler Papers
Personal papers (1945-1998) documenting the professional career, research interests, publications, and organizational activities of a University of Minnesota continuing education dean and professor who was particularly interested in foreign policy and was particularly active in the League of Women Voters. The papers include information about Minnesota women suffragists and suffrage history, and the planning and design of the Woman's Suffrage Memorial Garden on the state capitol grounds.
MNHS call number: Digital Finding Aid

Political Equality Club Records. Minutes, yearbooks, correspondence, historical data, and related records of a Minneapolis women's suffrage organization. The club was organized as the Woman Suffrage Club of Minneapolis in 1868, was renamed the Political Equality Club of Minneapols in 1897, and was disbanded following the enactment of women's suffrage in 1920. MNHS call number: Digital Finding Aid Minnesota Equal Franchise League Papers.
This archival collection (1911-1917) includes correspondence with the National American Woman Suffrage Association and with the Congressional Union for Woman Suffrage regarding methods of influencing federal and state legislation on woman suffrage; copies of bills considered by the Minnesota legislature to grant suffrage to women, with information on United States congressmen from Minnesota and their views; and two "Traveling Kampaign Kits."
MNHS call number: See the finding aid in the library (P2997).