Minnesota law required the recording of births beginning in 1870, but compliance and enforcement was sporadic during the early years. Many counties were not formed until after 1870, so births occurring in what became those counties may be recorded in parent counties. Birth records in Minnesota vary in form, content, and location depending on the time period and jurisdiction in which the birth was reported. The records may be in the form of a one-line entry on a register page, an individual card (birth card) containing data on each birth, or a (birth) certificate containing a great deal of data about the individual and their birth. Although the extent varies, it may include such information as the following: full name of the child; date, time, and place of birth; sex; race; name, age and occupation of father; maiden name and age of the mother; and parents' place of birth (usually state or country only).

The State Archives also holds original birth registers from a number of Minnesota townships and cities, dating from 1870-1953. Generally, these are chronological listings, although some of the volumes include indexes and reproduce the certificates. 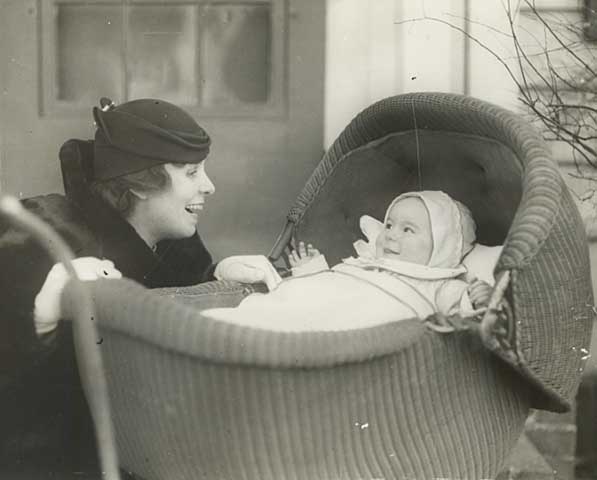 To access birth records at MNHS, use the Minnesota People Records Search. Instructions for using this tool can be found on the Birth Records About/Help page. This index currently covers the years 1900-1934, supplemented by about 2700 pre-1900 records.

You can purchase copies of the birth certificates on this index by clicking the "Buy" button.

The State Archives also holds birth registers containing information on births that occurred in Minnesota during the year 1899. This is available on microfilm and has the call number SAM 424.

The State Archives also holds county copies of birth records for certain counties for select years. Below is a comprehensive list of MNHS' holdings for county birth records and indexes:

You can also search in the online catalog with the county, township or city name and the subject "birth records" for a complete listing of birth records, indexes, and registers.

If MNHS does not have the pre-1900 record, you can contact the individual county. Please note, Minnesota did not have an official statewide birth records system until 1900 (birth cards) which were created by the MN Department of Health (more information here). Each county maintained its own birth registry. Birth records not available in this index can be found at the Minnesota Department of Health and the Vital Statistics Registrar’s Office in each county.