About Correctional Facilities or Prisons 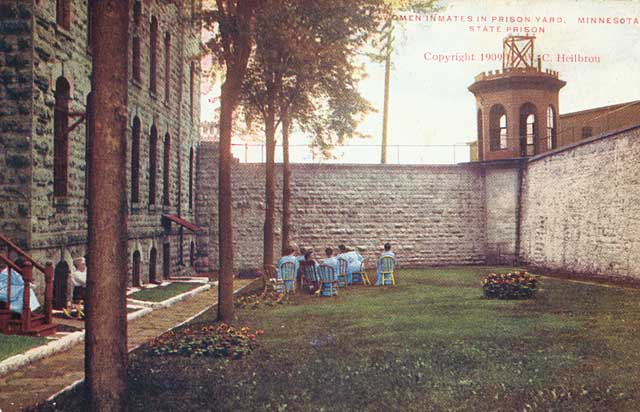 The correctional facilities for which the Minnesota Historical Society holds substantial records are: