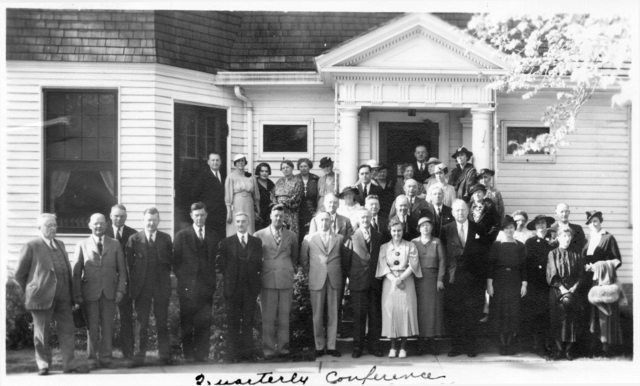 The records of the Public Welfare Department Public Institutions Division include indexes to residents or patients in many of the institutions covering the years 1868-1924.

In addition to indexes found in the records of specific state institutions there are indexes in two series of records in the administrative agencies.