Federal, state, and other census records

The goal of the federal population census was to count all people living in the United States.  Non-population censuses were often taken at the same time to get data on other aspects of America.

Microfilm
The Federal Agriculture, Manufacturing, Mortality, and Social Statistics Schedules for Minnesota in 1860, 1870, and 1880 are all available on microfilm in the Library.  For more information and a specific list of what is on each reel of film, see the Digital Finding Aid.

The non-populations schedules for 1850 are available on microfilm, as part of the Minnesota Territorial Census Schedules.  For more information and a specific list of what is on each reel of film, see the Digital Finding Aid.

Online
Non-population schedules can also be searched with Ancestry.com (subscription required; visit the Library to use our subscription for free):

Minnesota agricultural schedules are available  for 1850, 1860, 1870, and 1880.  Smaller farms were excluded from these censuses.  The definition of "small" changed over time, but was generally based on a minimum dollar amount of products produced annually.

In addition, the 1880 agricultural census recorded: 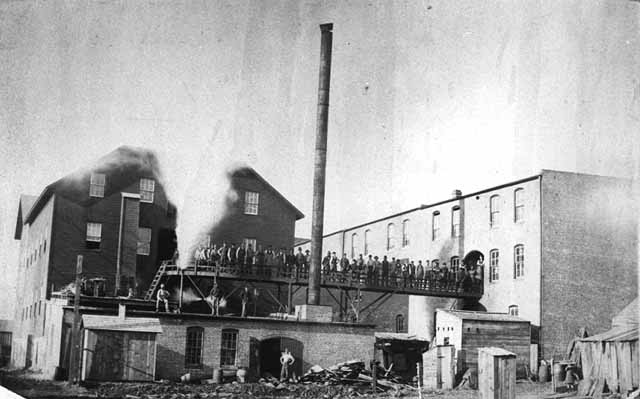 The amount of detail reported in these schedules increased in 1870 and 1880, and in 1880 supplemental forms were used to capture information about specific industries.

Minnesota mortality schedules are available for 1850, 1860, 1870, and 1880.  They record deaths in the year directly before the census was taken, usually June to May.

Social statistics census records date from 1850 through 1870 and provide information about a community or "political subdivision." Unlike most other census schedules, these provide only statistical data, not information about specific individuals.