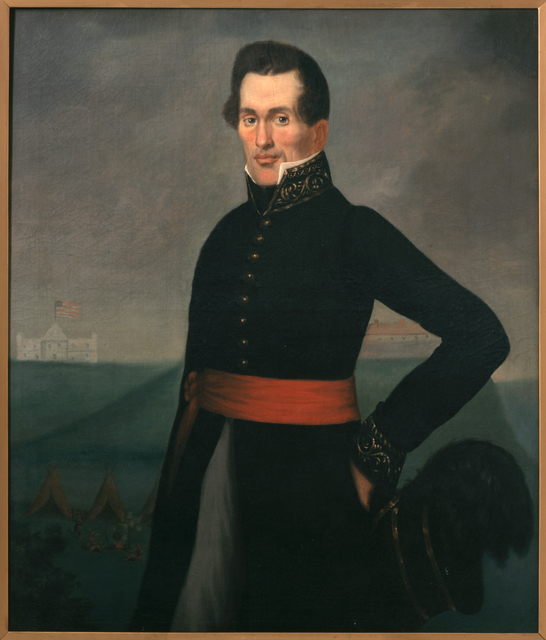 Lawrence Taliaferro Papers, (1813-1868).
Includes correspondence, journals, etc., of the man who was the U.S. Indian Agent at St. Peter's Agency near Ft. Snelling, from 1820-1839. The collection contains a document dealing with the slaves Taliaferro brought to the agency in the mid-1820s, which supplements the brief, contemporary journal entries concerning them. The document lists those whom he freed between 1839 and 1843, among them Harriet Robinson, the wife of Dred Scott.
MNHS call number: Digital Finding Aid

The Case of Dred Scott in the United States Supreme Court: The Full Opinions of Chief Justice Taney and Justice Curtis, and Abstracts of the Opinions of the Other Judges; with an Analysis of the Points Ruled, and Some Concluding Observations.
New York: Tribune Association, 1860.
MNHS call number: E450.S42 U53, also available digitally.

Historical and legal examination of that part of the Decision of the Supreme Court of the United States in the Dred Scott Case : which declares the unconstitutionality of the Missouri compromise act, and the self-extension of the constitution to territories, carrying slavery along with it.
New York : D. Appleton and company, 1859, [c1857].
MNHS call number: E450.S42 U5