How to find Governors' records 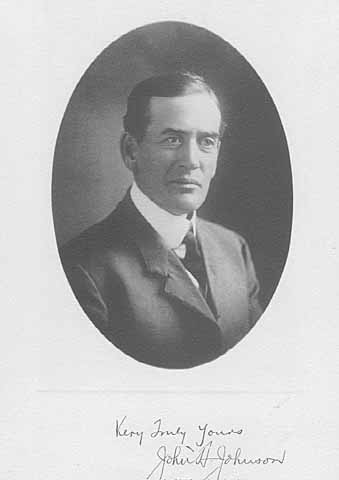 The size of the governor's records varies depending upon the individual and the time frame in office. Thus, in some instances, not all records relating to a governor have a link to one centralized finding aid. There may be several finding aids relating to the different series of records that may include both online finding aid/s and catalog references to the print copy of the finding aid. It is generally a good practice to check the catalog to determine that all relevant resources have been located.

To locate the records of an individual governor search the catalog:

Governor [name] and then limit to "State Government Records" using the Collections facet to the left of your results list. 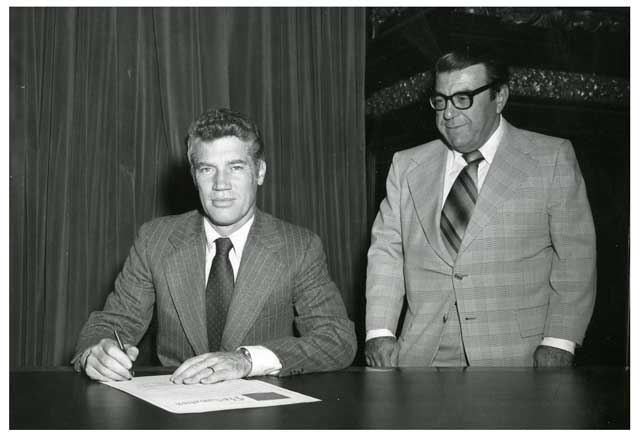 As noted, there are also other records that can be found as separate series from the individual gubernatorial records.  Included are such items as:

Examples of these records include:

Minnesota. Governor.
Proclamations.
1850-1997 (bulk 1901-1978)
Proclamations and executive orders, primarily executive office copies of those issued during 1901-1978. Includes printed copies and some miscellaneous typescripts for the years 1850-1927 and occasional later years, primarily for holidays and other celebratory occasions, and indexes for the years 1901-1965 and 1977-1978. Of particular interest are proclamations declaring the creation of new or partitioned counties, 1895-1912.
MNHS call number:  Digital Finding Aid

Pardon Records
Are found as part of the records of each individual governor's records generated during their term.

To locate other Governors Pardon files/records search the catalog:
Governor Pardons (then narrow to "State Government Records" using the Collections facet to the left of your search results)

Councils, Commissions and Task Force Records
Councils, commissions and task forces were created by the governors and the legislature (i.e. Governor's commission on the arts, council on developmental disabilities, council on health promotion and wellness) to study, report and provide recommendations on a variety of issues relevant to the state. These records are generally cataloged in their own series under the name of the commission, committee or task force, etc.  If the title of the commission, etc. is known  the catalog can be searched with that title.

For example:
Governor's Commission on the Arts
Records 1975-1977
Minutes, tape recordings of meetings and hearings, correspondence, survey responses, research background files, final report, and other records of the commission and its subcommittees on private sector, public sector, education, quality of life, and needs of the artist. Most of the files were accumulated by or under the direction of David Durenberger as executive vice chairman.
MNHS call number: See the finding aid in the library (Governor’s Commission on the Arts).

Or search by the subject/interest of the council, etc. and limit to State Government records

For example: "crime prevention" and limit to State Government records. 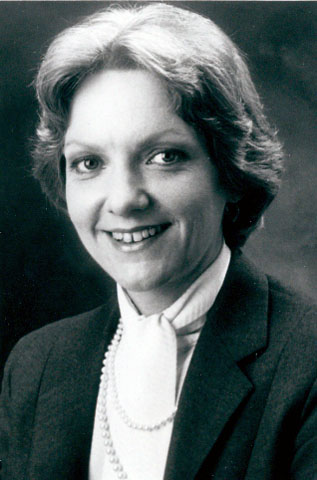 There are links to the finding aid and/or catalog description for the lieutenant governor's records available at the Library.