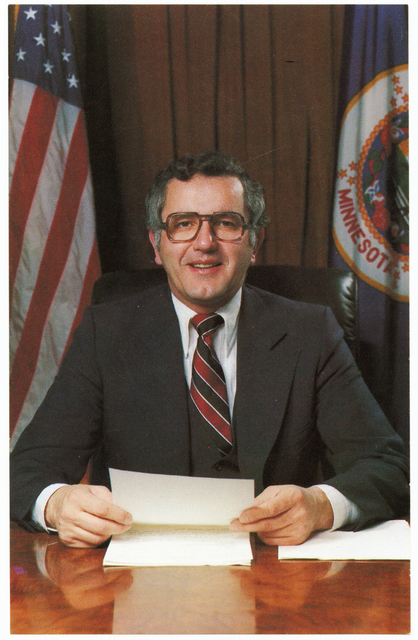 Many governors had extensive political, business, law, etc. careers before and after their years as Minnesota's Governor. The Library has, as part of the Manuscripts Collection, the personal and family papers of many former governors.

Elmer A. Benson Papers
1931-1963, 1973-1978
Correspondence, clippings, speeches, political literature, and publications relating to Benson’s career as Farmer-Labor Party leader, Minnesota commissioner of banking (1933-1935), U.S. senator (1935-1936), and governor of Minnesota (1937-1939).  The major portion (1936-1938) documents factionalism in the Farmer-Labor Party and his 1938 gubernatorial campaign against Harold E. Stassen. The papers of this period also reflect Benson’s support of New Deal domestic policies particularly in the fields of agriculture, peace and disarmament, and the republican cause in the Spanish Civil War.
MNHS call number: See the finding aid in the library (P480).

To locate more personal papers of Governors check the Governors of Minnesota site or search the catalog:
For example:  Search for "Wendell Anderson" and limit to Manuscripts using the Collections facet to the left of your results list. 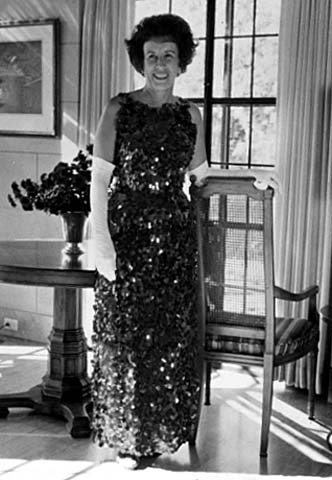 Records relating to a first lady are cataloged as part of the Manuscript Collections and can be found online on the Governors site or by checking the library catalog.