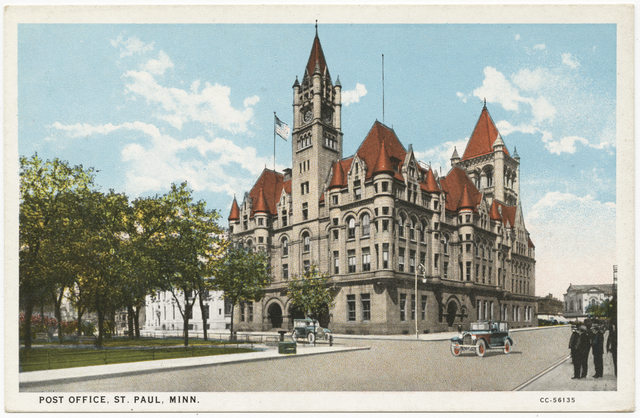 After these government agencies moved to bigger places, the building fell into disrepair and  was in danger of being torn down.  In 1972, a group of concerned citizens lovingly restored the building to its former grandeur.  The building reopened in 1978.  Now it is a cultural center for St. Paul, hosting events and agencies dedicated to music, dance, art, and public forums.