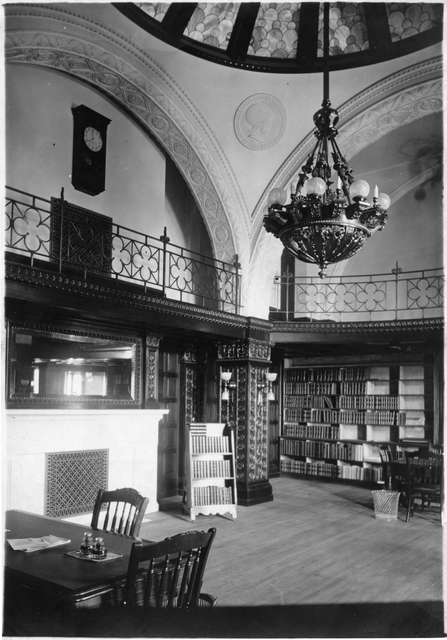 Andrew J. Volstead Papers
Largely legislative and political materials of Volstead, a Granite Falls (Yellow Medicine County, Minn.) lawyer and Republican congressman (1903-1922), with some family and personal items. Most materials concern the National Prohibition Act (1919) and its consequences. The Volstead Act was primarily written in the federal building (Landmark Center), and many violators of the Prohibition Act were tried in the courtrooms.
MNHS call number: Digital finding aid