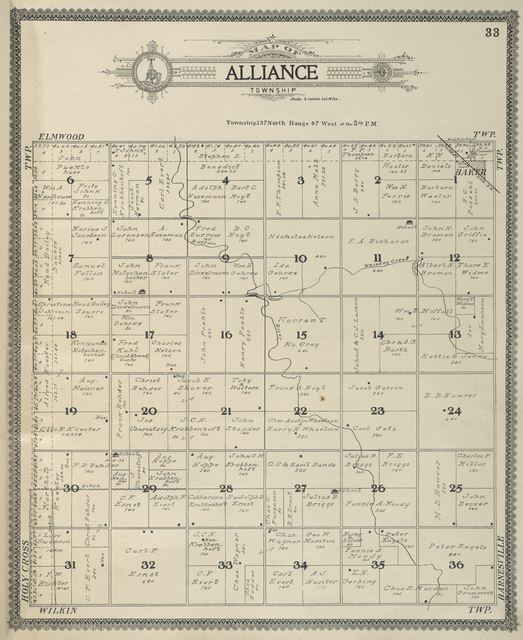 County atlases, which are based off of Public Land Survey Lines, play an integral role in Minnesota history.