The Minnesota Historical Society Library has microfilm copies of most newspapers published in Minnesota, arranged by city of publication.

You can check for obituaries if you have a date of death for the family member. For death dates between 1904 and 2001, check the online Minnesota Death Certificates Index in People Finder.

To order a Minnesota obituary online,  fill out the order form on the Obituary Request page at our online store. Please include any and all information you have about the record you are looking for. 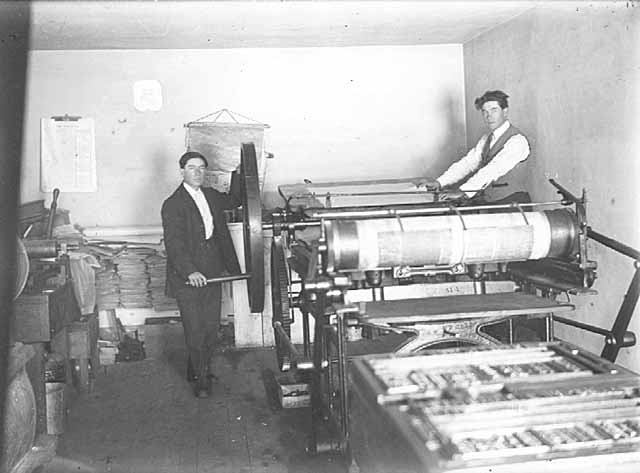 The Library also has several newspapers published by or for the Ojibwe people.  All newspapers are microfilmed unless otherwise noted.