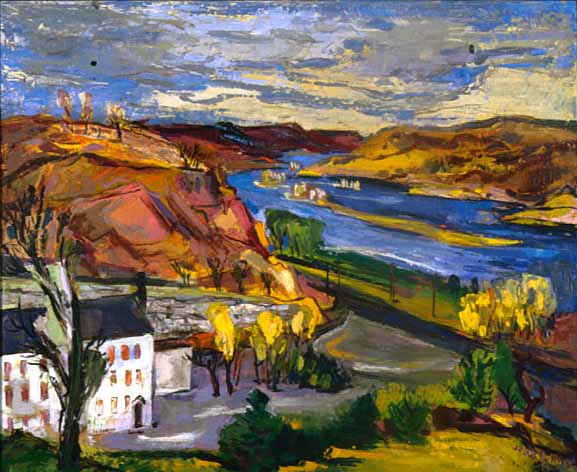 Minnesota established its first prison at Stillwater in 1853, five years before statehood.   As the population grew, the prison became overcrowded. In 1889 the Minnesota State Reformatory at St. Cloud was opened.  Even with this new prison there were needs for separate intuitions for juvenile offenders and for women.  The Red Wing State Training School for Boys & Girls opened in 1891, but it wasn't until 1920 that there was a separate prison facility for women, the Shakopee Women's Reformatory. A home for delinquent girls in Sauk Center was opened in 1907. The Sauk Center home was closed in 1999 but all the other institutions are still operational.

This guide is designed to focus on family history research in the correctional facility collections.  If you are interested in general research into correctional facilities, click here.  The records that we hold for Minnesota state prisons include case files, commitment papers, and other miscellaneous records including administrative, architectural, and general information.

Below is a list of prisons for which MNHS holds inmate and other records.  The dates below indicate the time periods for which we have the best individual inmate information, NOT dates of operation.