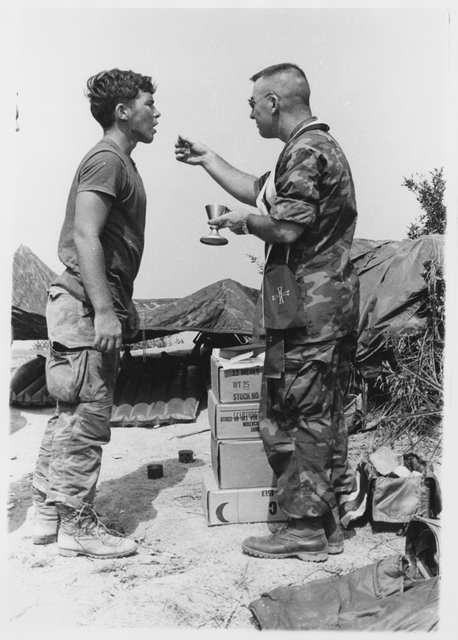 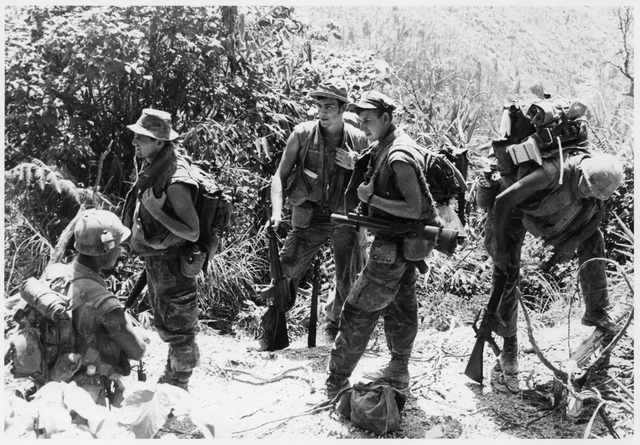 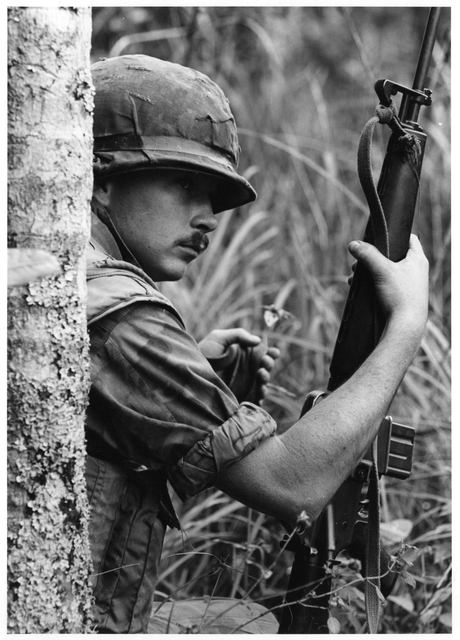 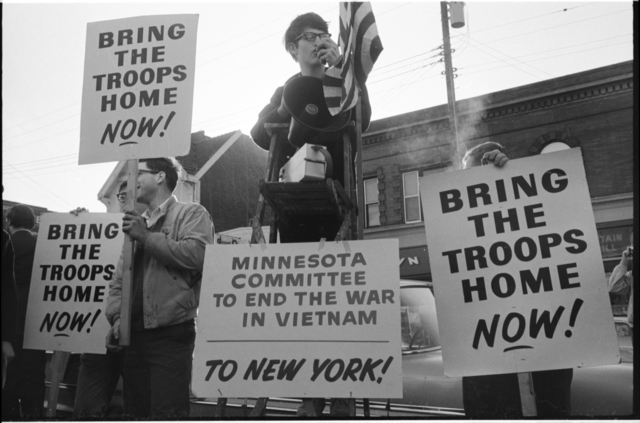 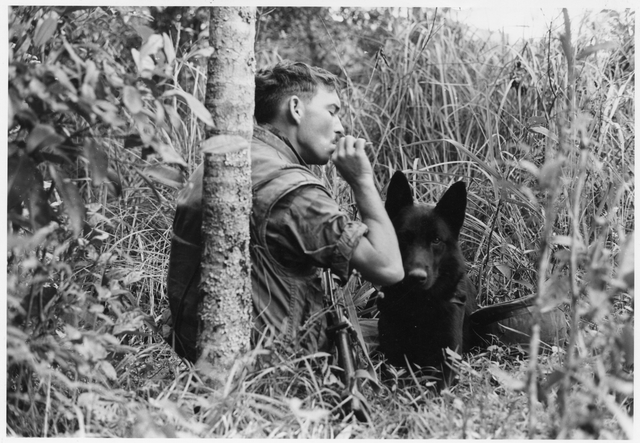 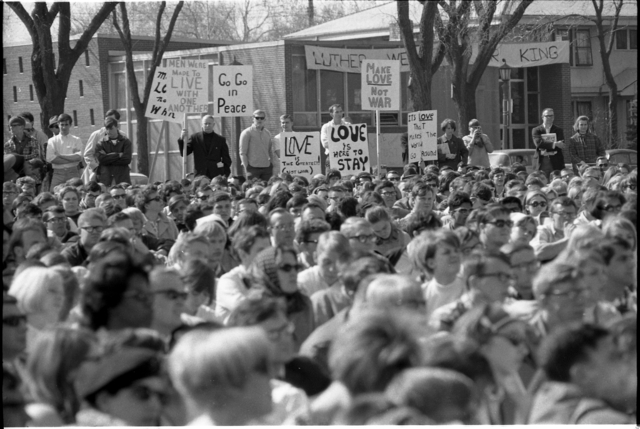 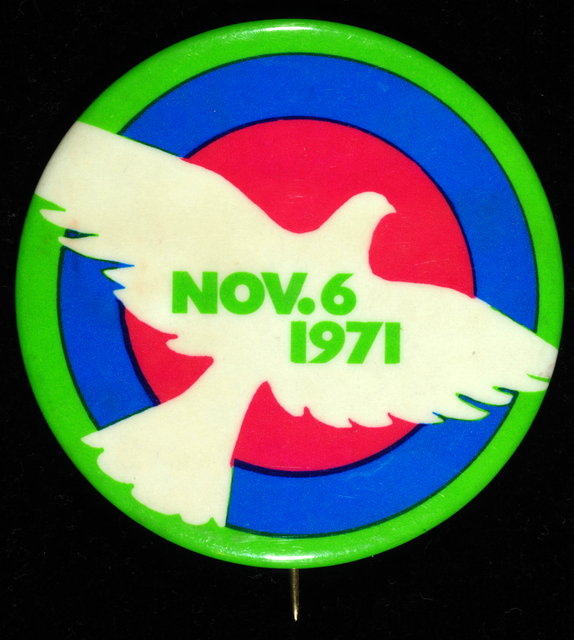 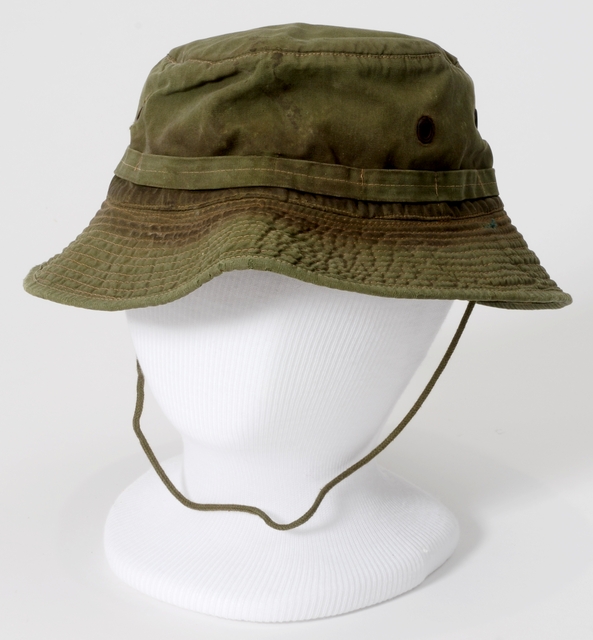 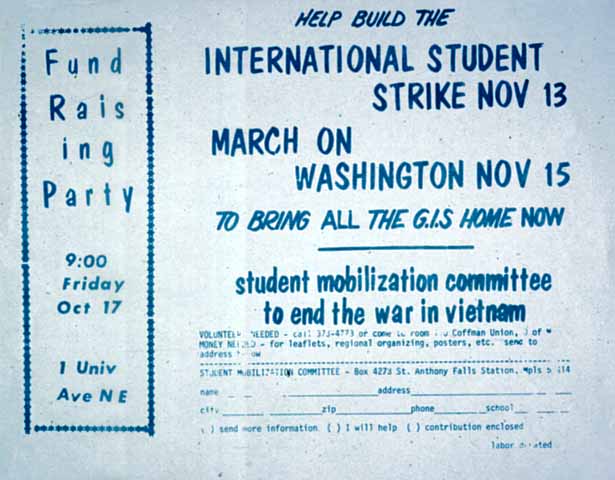 Search for images and artifacts at MNHS using our Collections Online system.  Then filter the results using the options in the system's left-hand column.